On November 9, 2015 Missouri Western State University officially opened Phase III of the Walter Cronkite Memorial. Phase III includes a replica of the newsroom from which Cronkite broadcast the news as it appeared in the late 1960s to early 1970s. Combining replicas as well as actual artifacts, the newsroom gives visitors the opportunity to sit behind a news desk like Cronkite’s and take a selfie or have a friend snap a photo.

Missouri Western would like to thank the Briscoe Center for American History at the University of Texas at Austin for donating the desk from Cronkite’s CBS office to the Walter Cronkite Memorial. The office desk is located in a display case in the Memorial.

Read more about the opening here. 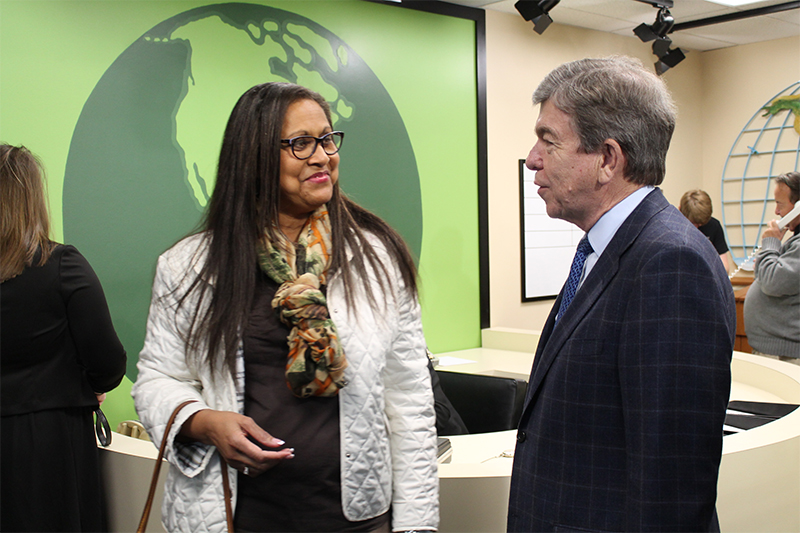 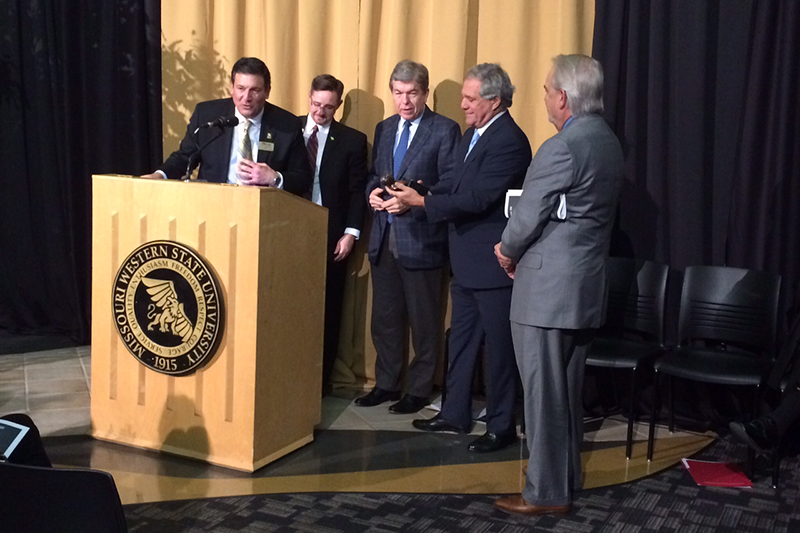 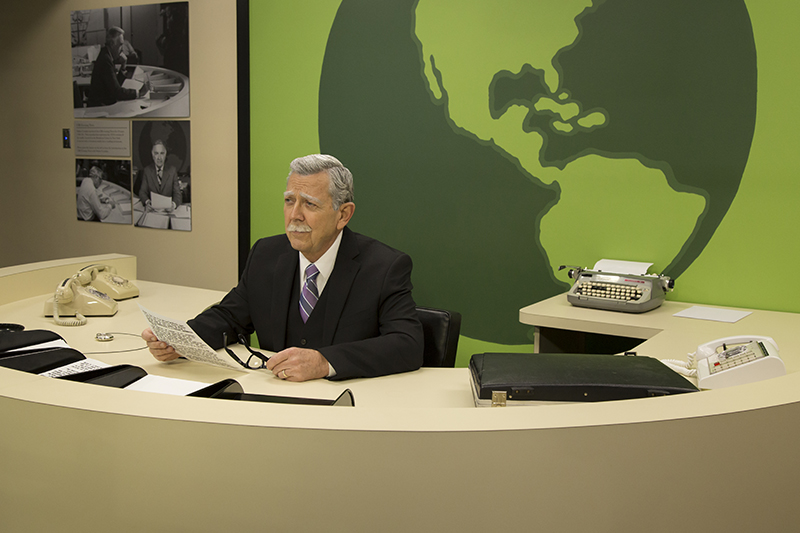 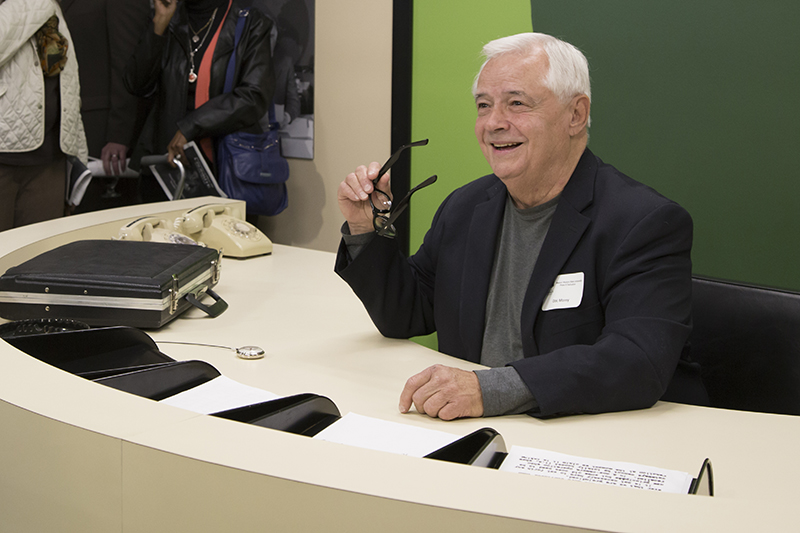 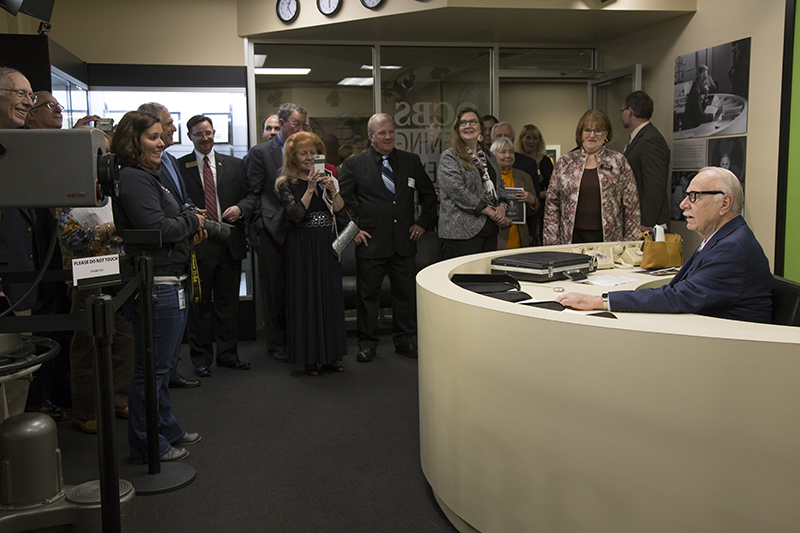 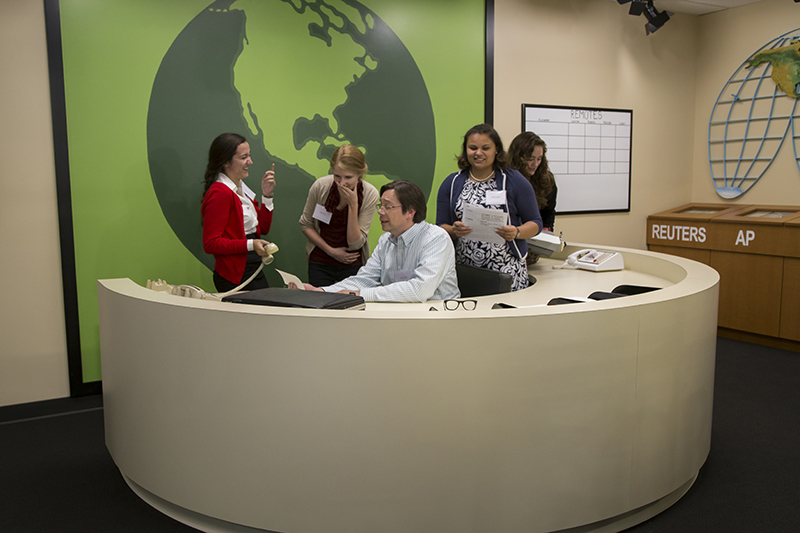 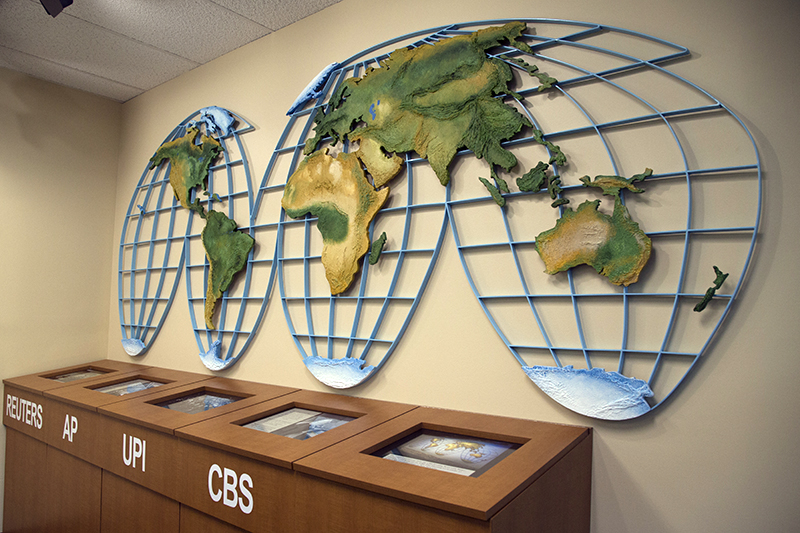 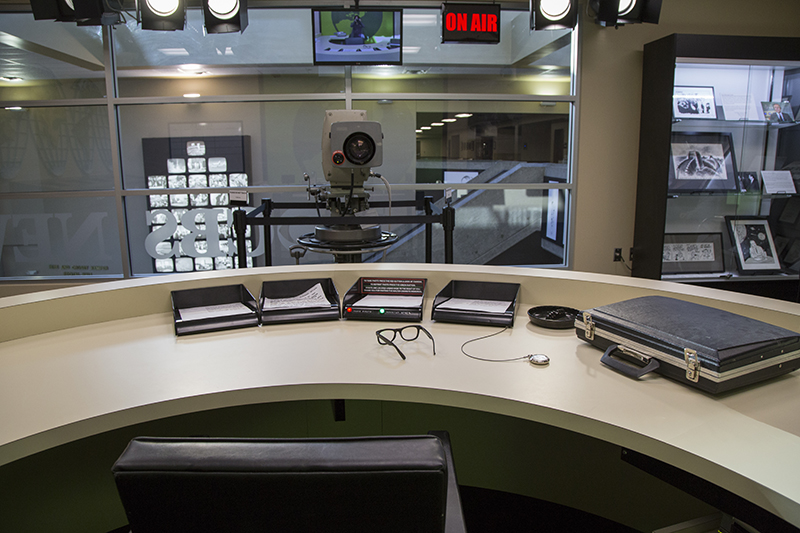 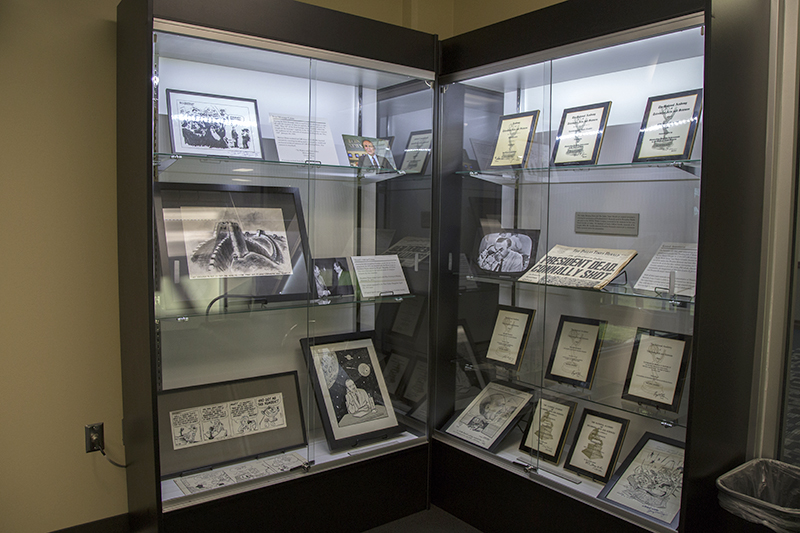 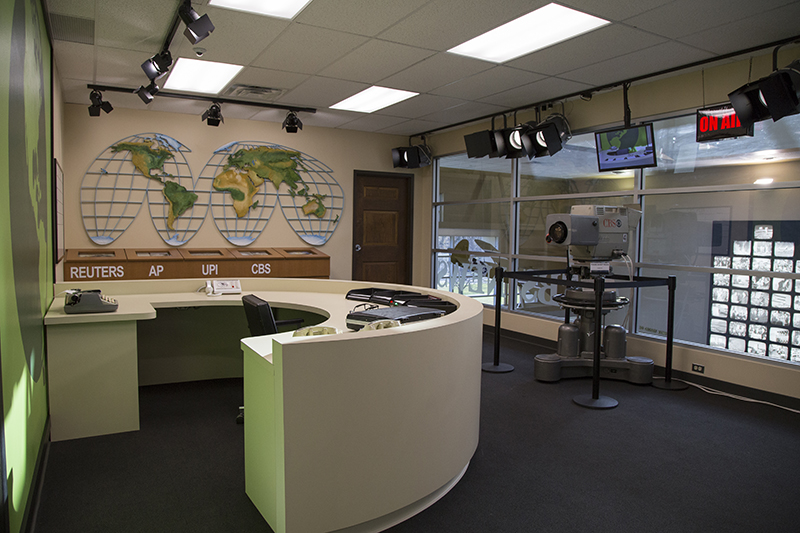 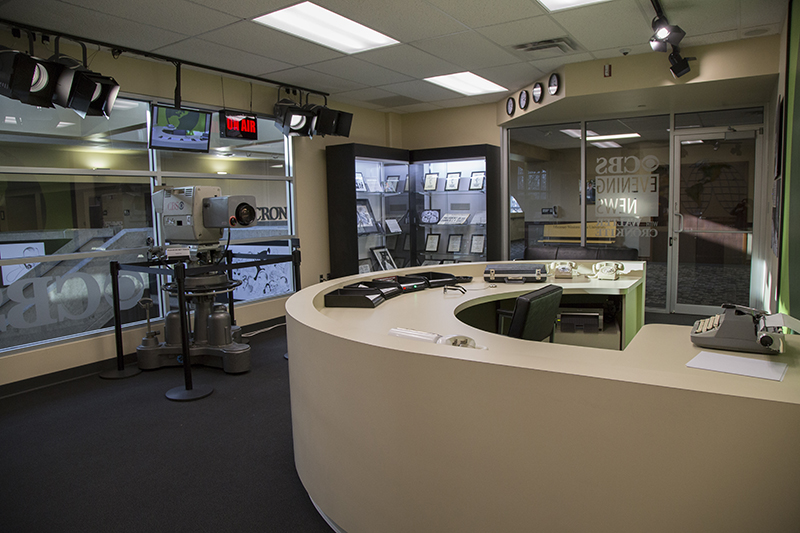 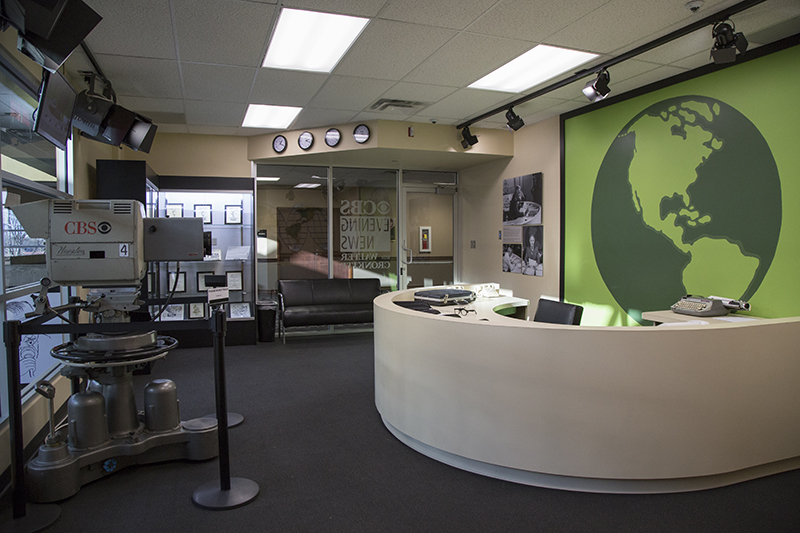